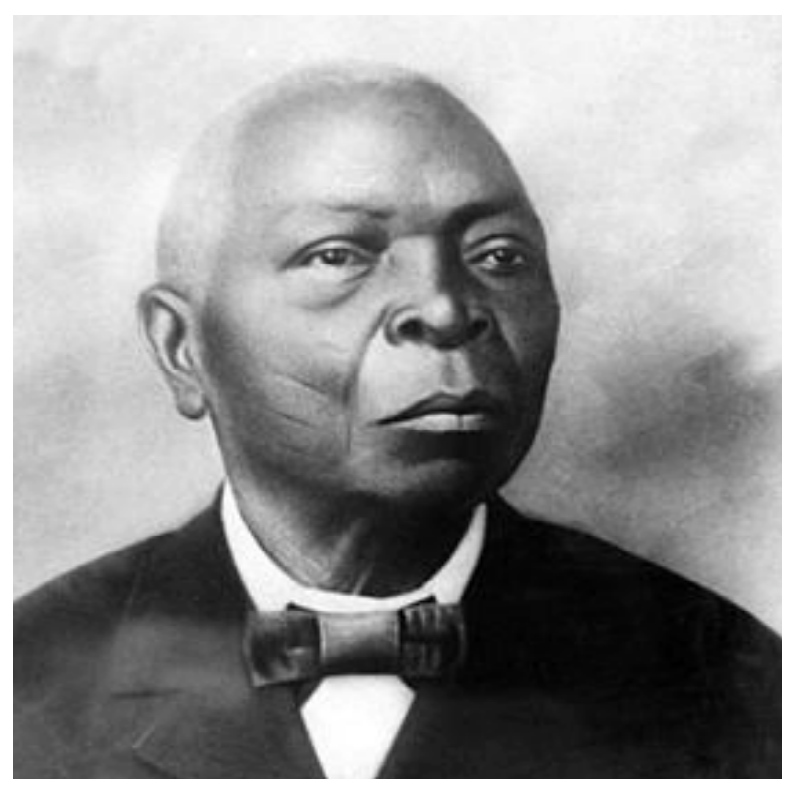 Doris Omo Olokun4/21/2017Some Knowledge
Remigio Herrera Adeshina Obara Meyi (Ijesa (Nigeria), 1811-1816 - Havana, January 27, 1905) was a babalawo (Yoruba priest) recognized for being, along with his mentor No Carlos Adé Bí (Crown giving birth ), The principal continuator of the religious system of Ifá in America.
synonymous with lord, was a treatment of distinction, respect and affection granted in Cuba to the native elders of Africa.
First years ...
According to the baptismal certificates of the parish church of New Peace, "Remigio Lucumí" was baptized in 1833. Historians claim that Africans were often subject to three years of "preparation" for baptism, including learning Enough Spanish to carry out the catechumen required for baptism. For that reason, the probable year of the arrival of Adeshina (Corona that makes fire) to Cuba was 1830.
Shortly before being caught by his captors in Africa, and in the imminence of his future slavery, Adeshina swiftly swallowed the orisha orula or Orunmila's representative foundation so that he could take him with him to his new destination. This ingenious decision, and sample of the intelligence that its buyers in American land would later recognize in him, constitutes the fundamental line of the historical and religious continuity of the Ifá of the diaspora with its African source.
Remigio Herrera was taken to Matanzas as a slave, and there he was recognized for his intelligence and was sent to Havana to attend some business of his master. In Regla, Adeshina cultivated good relations with the Spanish owner of a cellar, and met Ño Carlos Adé Bí, freedman, a tough man who had been the butler and personal confidante of a Spaniard. Carlos Adé Bí not only acted in principle as mentor of Ifá de Adeshina, but also later gathered the financial resources to pay the price of his manumission around 1850.
Carlos Adé Bí Ojuani Boká was a very skillful and ingenious priest of Ifá who unusually negotiated his freedom before his Spanish master, when using his skills with the use of the instrument of divination of Ifá, okpele or ekuele. He gained his freedom after positively impressing two Spanish guests of his master, who, convinced of the outstanding intelligence of No Carlos, had bet him that if he guessed precisely for them, they would buy their freedom before their master, whom they considered particularly insensitive Against the "special talents of the slaves." Carlos did not exactly guess by making an okpele of circular shells of oranges and branches of a vine, and the Spaniards avoided a precipitous drop in business and saved their fortunes.
Skillfully, and using their valuable relationships, they both took advantage of the security that the cellar offered them, and used the back room to ritually "wash," or "reconsect" the orisha Orula or Orunmila's representative foundation that the young Adeshina had swallowed On land Yoruba and had later defecated in the ship that had transported it with other slaves.
Despite Ifa's training that Adeshina Obara Meyi had received on Yoruba soil, Carlos Adé Bí became his representative "padrino" on Cuban soil, and together they formed a series of interracial and interclass relations to secure the back room of The cellar as a ritual space, at a time when the sacred resources of Lucumí, its temples and its followers did not yet constitute a critical mass, an important population in Havana, towards the second half of the 1830s.
A man of resources ...
Once Liberty was purchased, Adeshina began to interact in Cuba's urban society with increasing strength and success.
In the mid-1860s, Adeshina lived in Regla, as indicated by the births of her daughter Josefa Herrera (Pepa Eshu Bí) in 1864 and her son Teodoro Herrera in 1866, according to the documents of their baptism. There he founded the Cabildo de Yemayá next to No Filomeno García "Atandá", Ño Juan "the lame" Aña Bí and his future wife. Before that, he had certainly lived in Matanzas, where he had met his future wife. This era marked the beginning of the life of Adeshina as a man of means, able to support and shelter the town hall, first located in his house, and later on a plot of Calle Morales.
He later became a property owner, mason and man of connections and influence is suggested by the census documents of 1881. To date, he appears along with an extended list of close relatives as residing in his own house located on Calle San Ciprián, later called Fresneda Street. In that census, it appears that the year of birth of Adeshina was in 1811.
A series of 1900 documents show the significant price of your home as well as another property. The house was valued at 115,000 pesos of Spanish gold